JOIN ME TO CREATE THE LIFE YOU LOVE! 🖤

Do you feel like you want to make a difference in your world? Are you having a great transition in your life? Ready to transform your whole Being and embrace your true wealth, health, and happiness?
FOLLOW ME

Based on a health practice that has been kept secret for centuries and is now being introduced to the Western World, this series of exercises is used by advanced yogis when coming out of Samadhi (a deep state meditation where the practitioner may be still for hours, days or months at a time) to bring life and vitality back in the body. It is called the yoga of immortality as it works on the subtle body known as Sukshma Sharira which gives life and vitality to the physical body. This practice adds in Naam and specific body angles and is designed to rid the body of disease, re-establish the flow of prana in the body, and awaken dormant powers in you.


It looks and feels different from other forms of yoga and the energy released is felt within the first 5 minutes of practice.This is a wellness and health practice that complements any other forms of yoga, athletics, performance and fitness modalities you may do and causes you to catapult to a new level of excellence. With a consistent practice of Sukshma Vyayama Powered by Naam you feel renewed, and you gain an inner strength and power rarely accessed through any other means.

Powered by Naam as Taught 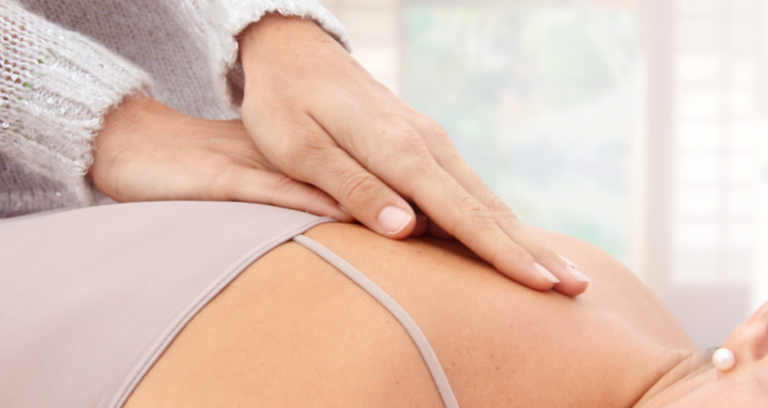 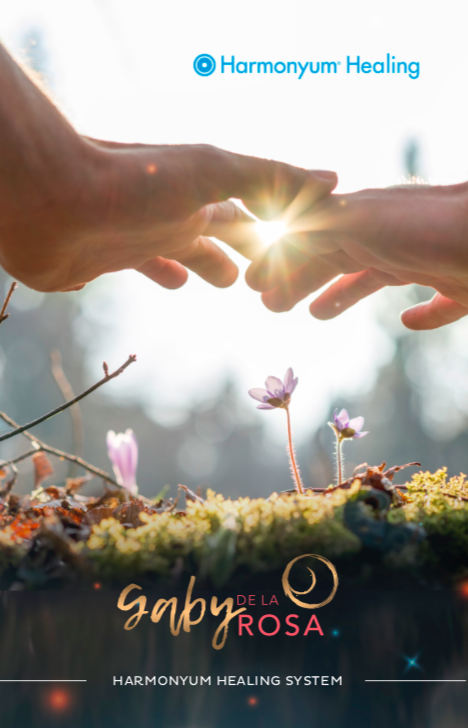 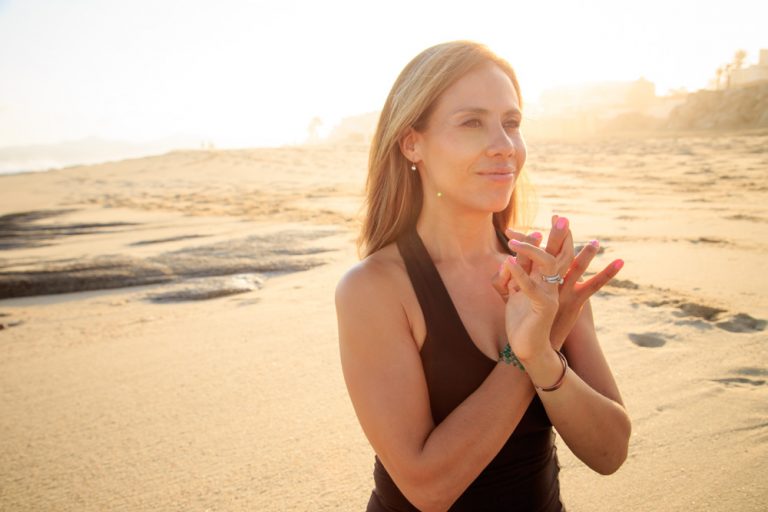